Uganda’s progress in reducing poverty over the last two decades is a remarkable story of success (The Uganda Poverty Assessment Report 2016). The newly released findings show that much of this poverty reduction was built on agricultural income growth that particularly benefited poor households through improved regional crop markets, among other factors. However, in spite of Uganda being known as an agricultural country (Food basket for East Africa Community), no clear marketing structures for agricultural produce have been established to take advantage of the existing and growing regional markets. The vacuum saw the rise of middlemen who have for years been accused of exploiting the farmers-paying low farm-gate prices and reselling at higher prices, earning supernormal profits. “What we need is increased bulking of agriculture produce but up to now we have not structured our farmers so they continue to operate individually” said Mr. Okasaai, Director of Crop Resources in the Ministry of Agriculture. Stakeholders in the agriculture industry have registered an invaluable achievement in reducing these inefficiencies and increasing trade, which if adopted by governments could see the volumes of trade in agricultural produce within the EAC member states increase. 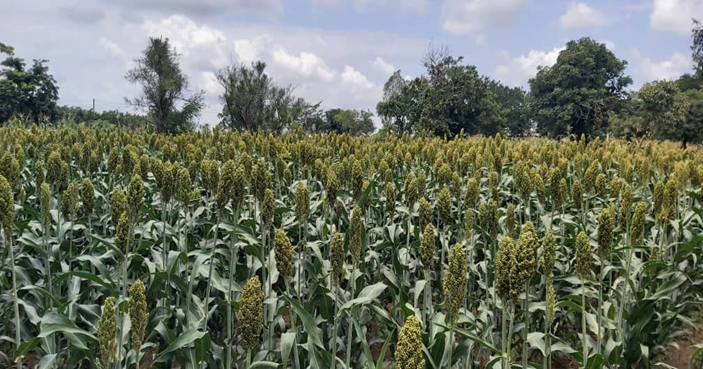 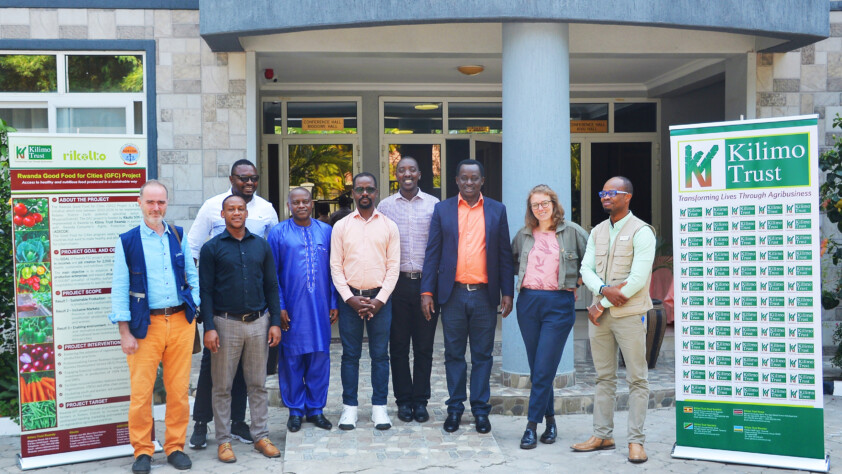