Lake zone Smart Farms (LSF) project was an 18-month project (April 2021 – September 2022) funded by United Nations Development Programme (UNDP) through the Alliance for a Green Revolution in Africa (AGRA). The LSF project was implemented by Kilimo Trust in Tanzania mainly to contribute to competitive and inclusive transformation of the sorghum value chain by building sustainable market system that is resilient to environmental and market shocks.

However, after LSF project interventions and sensitization of farmers about improved certified sorghum varieties especially Macia, Tegemeo and NARCO Mtama 1 in the districts, the demand of seeds rose. As a result, Agricultural Seeds Agency (ASA), a government entity responsible of expanding seed production and distribution to ensure seed accessibility by farmers opened a sorghum seeds distribution center in Shinyanga region.

According to the Kishapu District cooperatives officer, Mr. Faraja Kimwanga, ASA opened a distribution center following LSF project sensitization about sorghum crop in the region. He also mentioned that in collaboration with district officials, ASA managed to distribute 830 kilograms of sorghum seeds to cooperative unions at 2,500 Tanzania shillings per kilo (price at costs) worth 2,075,000 Tshs.

As a result of increased demand, Mr. Faraja mentioned that some farmers wanted more seeds, but all available seeds were already sold. “When ASA came it was at the beginning of season where most farmers were not prepared for the start of the season. However, after LSF project sensitization, many farmers got interested about improved sorghum varieties and raised the demand to the extent that by the time more farmers were prepared and wanted the seeds, they were already finished.” The district cooperative officer narrated.

A total of 44 Agricultural and Marketing Cooperatives Society (AMCOS) out of 73 in the district received seeds from ASA and sold all the seeds within a very short period to their members which was an unusual business for AMCOS.

LSF project therefore contributed to the readiness of the farmers to purchase and cultivate improved variety of Sorghum. 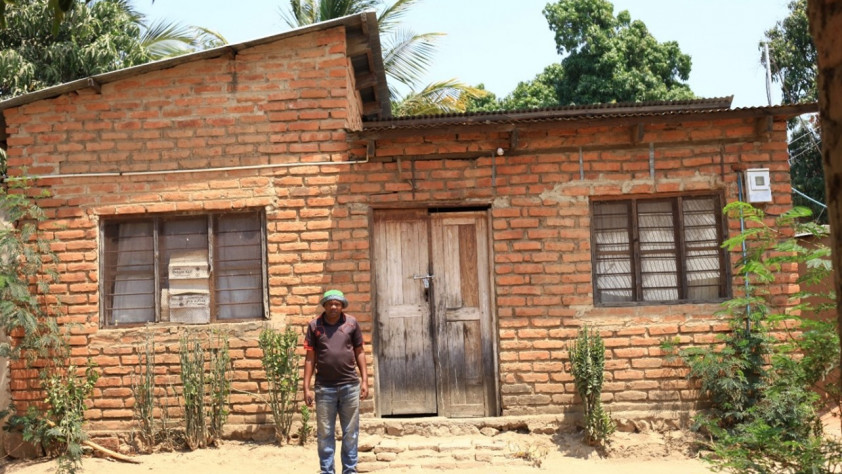