In the past years, farmers in Shinyanga region have been growing local sorghum varieties for consumption and not a crop that would earn them income. The local varieties were also not productive and considered for very poor family most affected by hunger. For example, farmers harvested only 400kilograms from a 2-acre land using their local varieties.

The Lake zone Smart Farms (LSF) project implementation in the Shinyanga region intervened to change this narrative. When the project started working in the region particularly in Shinyanga District, a new sorghum variety i.e. Tegemeo, Macia and Narco Mtama 1 was introduced to the farmers. Farmers were also trained on Good Agricultural Practices (GAPs). The project established demo plots in the district and some farmers also decided to plant the improved varieties of sorghum in their own plots.

Tumaini Group, a Farmer Business Organizations (FBO) located in Mwamakaranga Village in Shinyanga District is one of the FBOs that received the GAPs training and the new improved variety seeds for planting. Tumaini group started operation in October 2021 and as part of the project interventions, the FBO was registered in 2022. It currently has a total of thirty-two (32) farmers.

LSF is an 18-year project funded by the United Nations Development Programme (UNDP) through the Alliance for a Green Revolution in Africa (AGRA). It is implemented by Kilimo Trust in Shinyanga region in Tanzania particularly to contribute to competitive and inclusive transformation of the Sorghum value chain by building sustainable market system that is resilient to environmental and market shocks.

As a result of the training received through LSF Project and witnessing the progress of the new variety in the demo plots and farmer’s field despite of the low rainfall received in that season, farmers were impressed by the variety performance compared to their local varieties.

Mr. Elias Lusana, the chairperson of Tumaini group, says that a lot of farmers even those outside of the group were amazed by the progress of the new variety that they wanted to join the group and others asked for seeds considering that after irrigation there was only one rain.

He says that following the good performance of the new variety, individual farmers, and the group plan to cultivate more of this variety and increase land for cultivation. 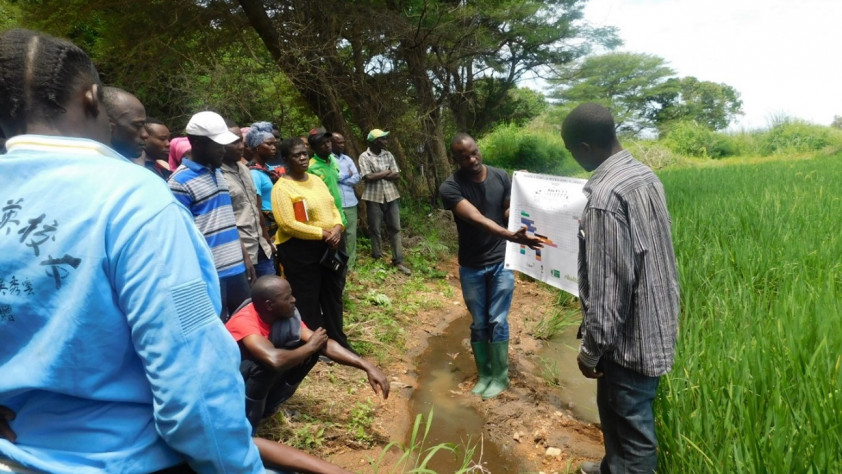 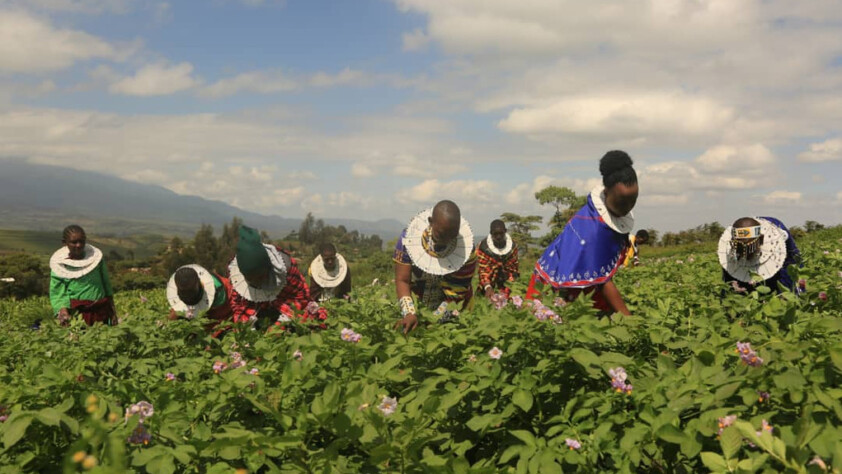 Do women have a meaningful role in global value chains, and why does this matter?