Like in many places of Tanzania, most farmer groups in Momba district were not registered resulting into limited access to different opportunities from the public and private stakeholders. The groups were neither recognised by the government nor financial institutions that could be potential sources of agricultural finance.

This was among the reasons CARI project funded Majinjah Logistic Company and ADP-Mbozi to implement a project titled Productivity and Structured Market along the entire rice value chain in Momba District (PSM-Momba Consortium) in  Chitete, Chilulumo, Mkulwe, Kamsamba, Ivuna, and Msangano in Momba district council in Songwe region.

Through the CARI project, the consortium was facilitated to mobilize, train and support a total of 119 farmer groups (FBOs) to be registered by Momba district registrar of Community Economic Based Organizations. The trainings conducted include Farm Business Skills (FBS) in which emphasis was on doing farming as a business, group formation and financial literacy, and on Good Agricultural practices.

During these trainings, officials from District Community Development department were invited to explain the registration process and opportunities that registered groups may be exposed to.

The registration of groups has started to bear fruits as 6 groups namely Walemavu, Umoja-Chitete, Umoja-Makamba, Tujikomboe-Tindingoma, Mpochela and Kajengeni obtained loan worth US$ 15,591.16 from Momba district government. The loan has benefited 136 (70 female) paddy farmers to purchase inputs and finance other farming operations. The registered groups will continue to benefit from these loans from government and other financial institutions like NMB, CRDB and Access bank who have expressed there intest in working with farmers in Momba district.

Group members are also able to save money in both group and individual bank accounts  opened as a result of training in Farm Busines Skills. 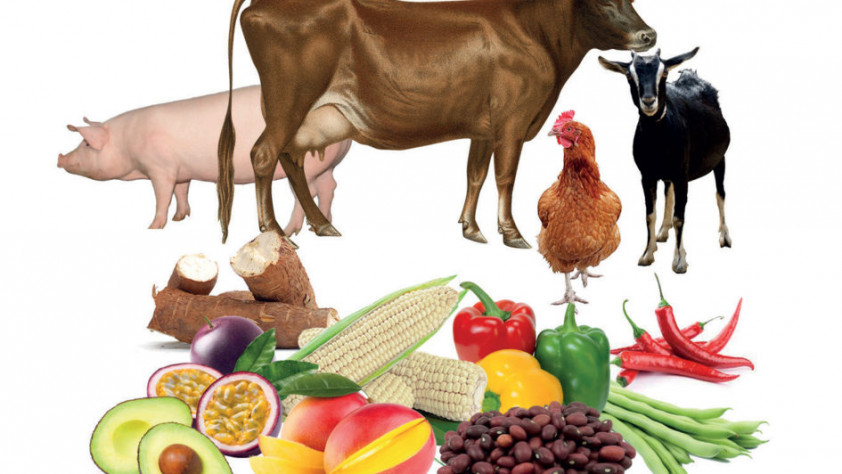 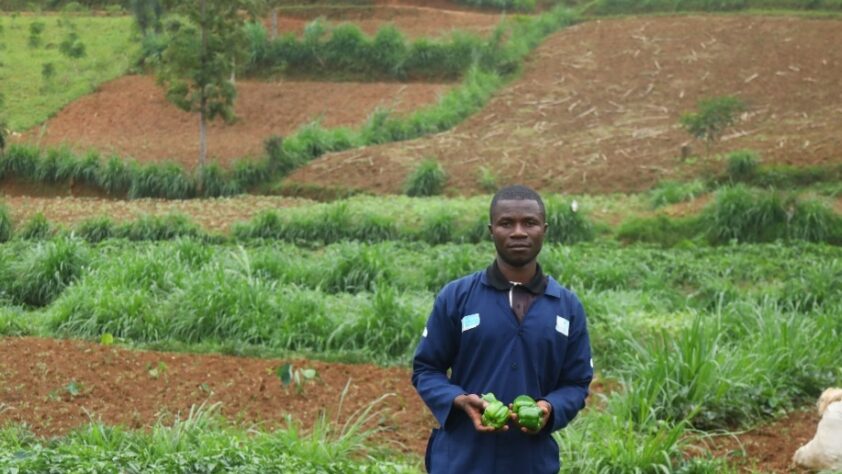 How we are empowering rural youth to become champions in agribusiness