The Rural Youth Employment Support (R-YES) is a 5-year project (2020-2024) funded by the International Fund for Agriculture Development (IFAD) and BMZ. The project is implemented by Kilimo Trust and other partners including Rwanda Youth in Agribusiness Forum (RYAF) and Rwanda Polytechnic through it’s Integrated Polytechnic Regional Colleges (IPRCs), TVETs and agribusiness companies for training and employment.

The awareness campaign teams comprised of members from Kilimo Trust, RYAF and Rwanda Polytechnic (with representatives from IPRC-Huye, IPRC—Musanze and IPRC-Gishari). The teams in different districts met with district mayors and some of the technical staff at the district premises. The campaign was aimed at introducing the R-YES project to the mayors and request district’s involvement in the implementation of the project.

Districts were also requested to recommend the appropriate approach to be used for better implementation of the project in their districts, support in youth mobilization and on-boarding of youth, recommend agribusiness companies to offer internship/apprenticeship to youth and to appoint a project focal person at the district level.

The District Mayors appreciated the fact that their districts were among a few selected ones in which the project will be implemented. They said it was a great opportunity to reduce unemployment and crime rates amongst youth in their areas.

For districts at the borders like Nyagatare, Bugesera, Gicumbi and Rubavu, officials mentioned that many youths are engaged in fraudulent businesses, theft and drugs. They hope that with R-YES project, youth can be capacitated with skills to either acquire descent jobs or be self-employed.

“Many youths have the zeal to be employed if supported. The district is ready to support the project and I can assure you, the youth to train are many and available.” Said Stephen Rurangwa, Vice Mayor in charge of Economic Affairs Nyagatare District.

“Ngoma district highly depends on agriculture. However, Youth in this district lack information and knowledge about opportunities in agribusiness and shun away from this sector. Youth should be sensitized to understand that agriculture is a profession.” Said Aphrodise Ndayambaje the Mayor of Ngoma District.

The mayor hopes that through R-YES, this mindset amongst the youth can be changed.

The district officials pledged undivided support and commitment to the success of the project such as transportation of youth to training centers where necessary. They pledged to provide other necessities that could benefit youth after training especially those that will choose to be self-employed with land for cultivating, house for business operation and inputs like fertilizers.

R-YES project will soon recruit its 1st cohort of youth into IPRCs, TVETs and agribusiness companies to benefit from the project interventions which include training, incubation, internship, apprenticeship, work-based learning and business development for increased business acumen and enhanced market access. 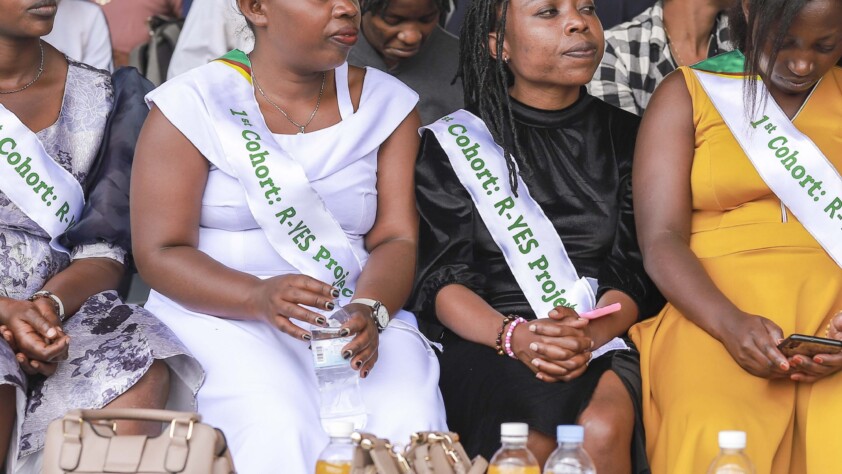 Ministry Of Agriculture ‘Proud’ Of Trainees In Vocational Education 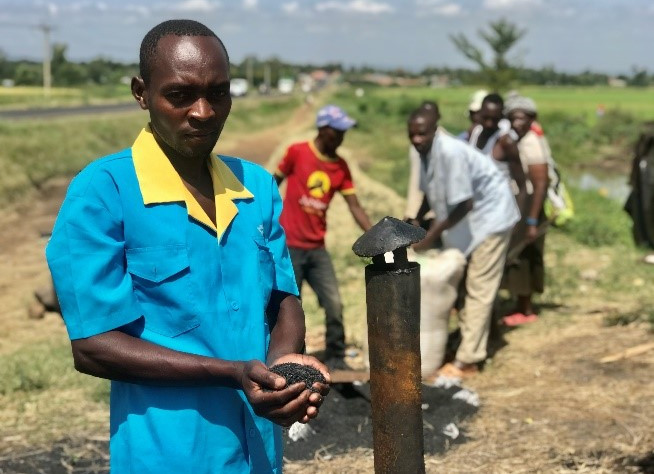