REACTS was a 3 years (2014-2017) project funded by International Fund for Agricultural Development (IFAD) designed to support IFAD Funded Projects across EAC region to align their interventions, re-tool/skill project teams and service providers, and work with relevant trade facilitating agencies (non-traditional partners) in enabling business enterprises of at least 10,000 smallholder farmers that they work with, to respond effectively to regional food markets. This was to be achieved through supporting projects to 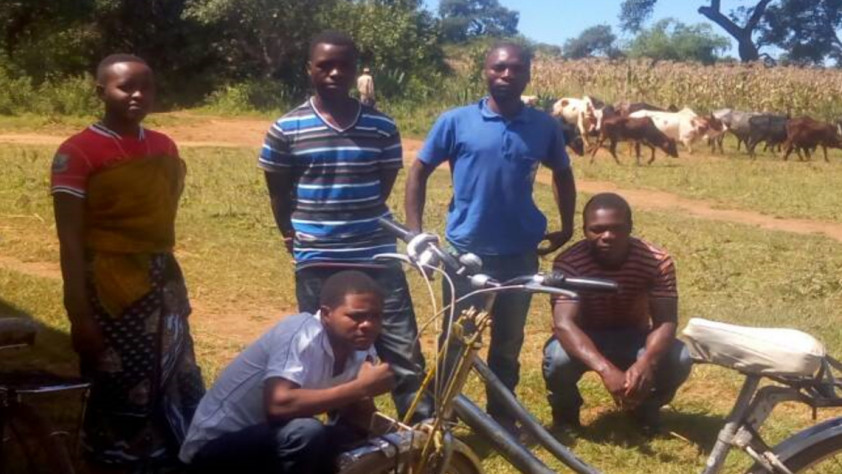